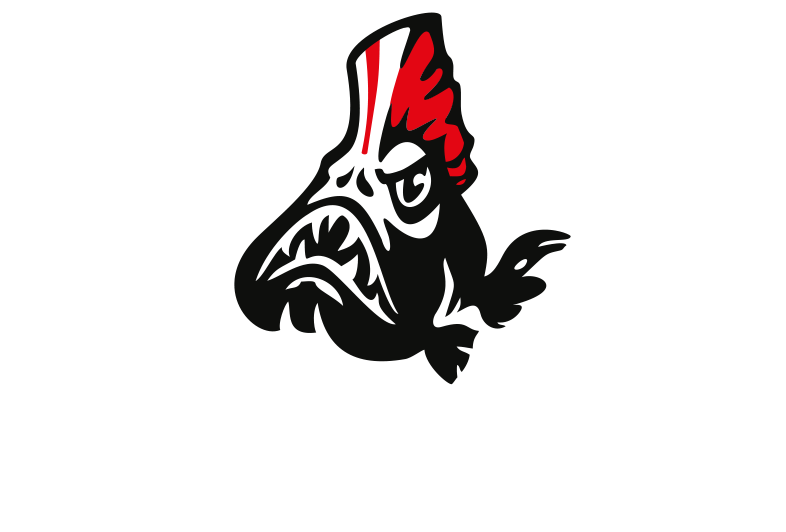 Weird Fish S.A. is an independent producer of games for personal computers and consoles. The studio specializes in creating high quality Sandbox projects.

The company was established in 2019 in Warsaw on the initiative of Marek Soból and Wiktor Szymański.

In the first half of 2021 Weird Fish intends to debut on the NewConnect market.

Weird Fish is currently working on a Sandbox game, which is taking place in space. The player’s task will be to survive on a spaceship and travel to a distant habitable planet. Together with him there will be several thousand hibernated people on board. From the start the game is being created to the cooperative mode, which will be available at the Early Access stage.

The player will have to make sure that the ship travels safely through space. In order to do so, he has to clear failures, keep gas/oxygen levels normal, avoid threats such as alien attacks, black holes and other surprising events. The design will be kept in a comic book style with a good mix of humour.